Since 2016, within the events of the Carnival of Acireale, the Foundation has opened the doors to another and important parade / competition, which is added to that of papier-mâché floats and flowered machines, which features the so-called isolated masks. . The competition, highly appreciated by the city, has been considered since its first edition the driving force of all carnival representations, as it has given voice and space to the very young talents still budding but who thanks to the experience acquired in the field, will represent tomorrow the protagonists of the major fashion shows. Also in this case the themes dealt with are among the most varied: from political satire to those concerning the most prominent news events. Already concrete examples of the growth of this competition,

THE FORGE OF YOUNG PEOPLE 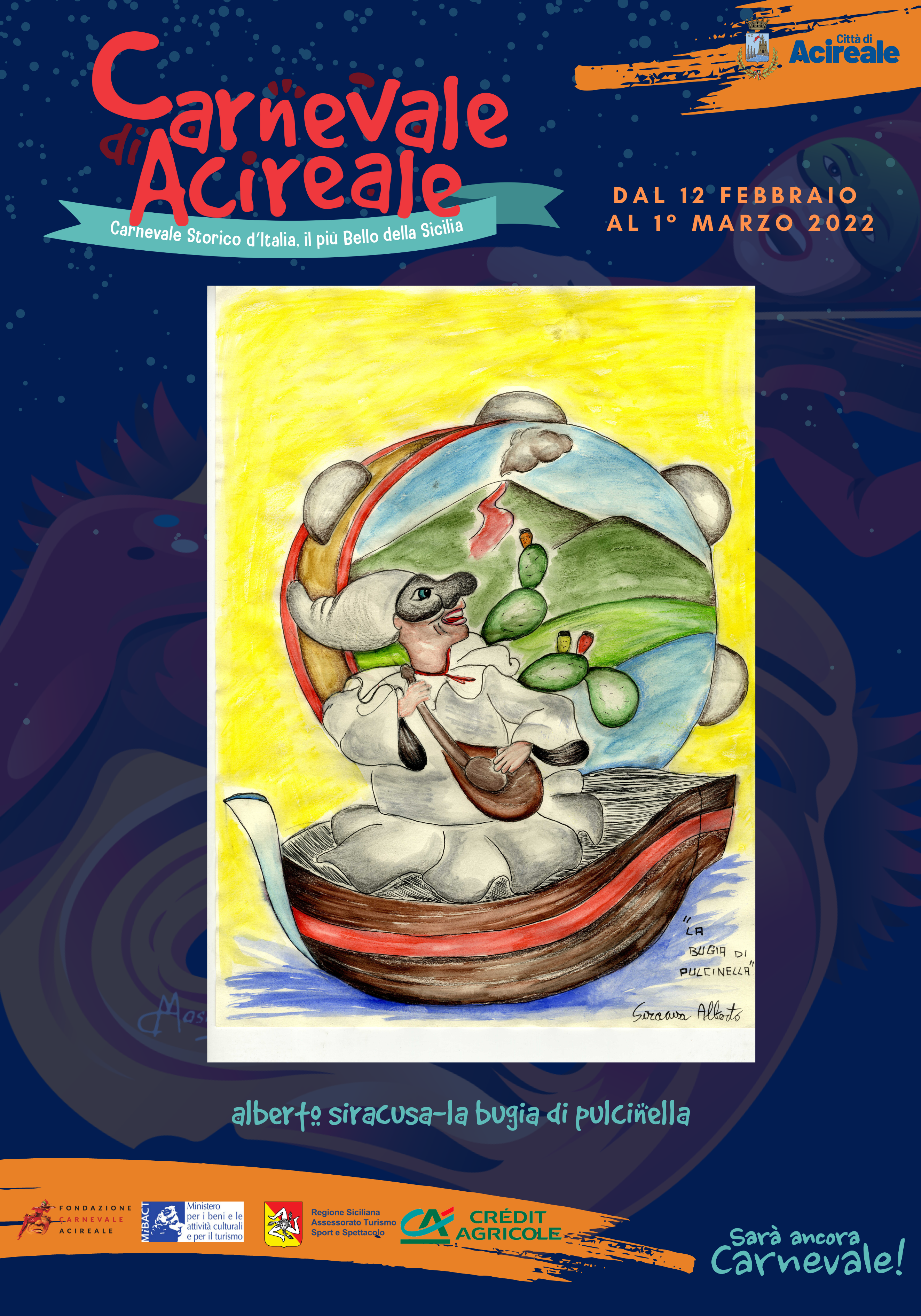 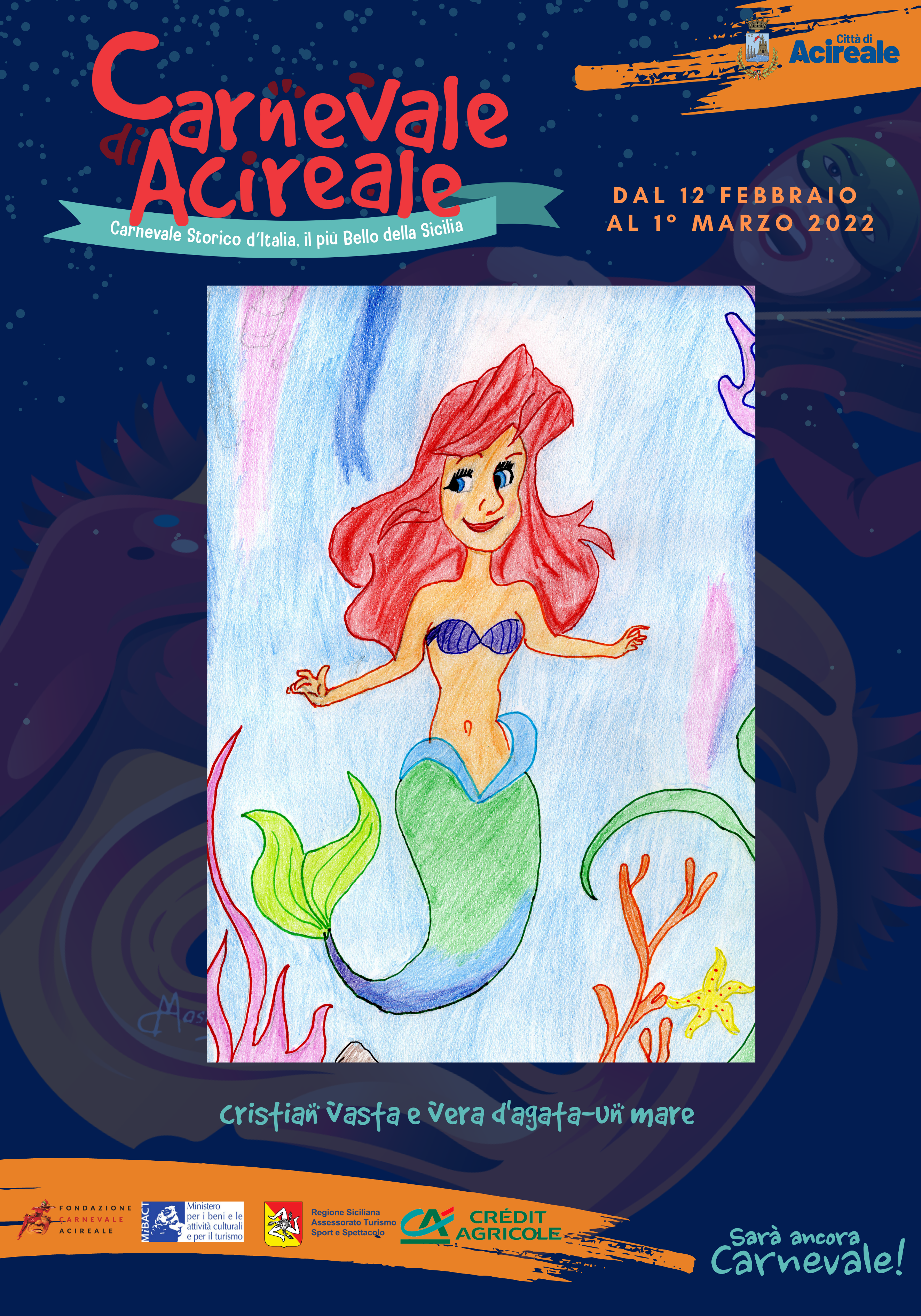 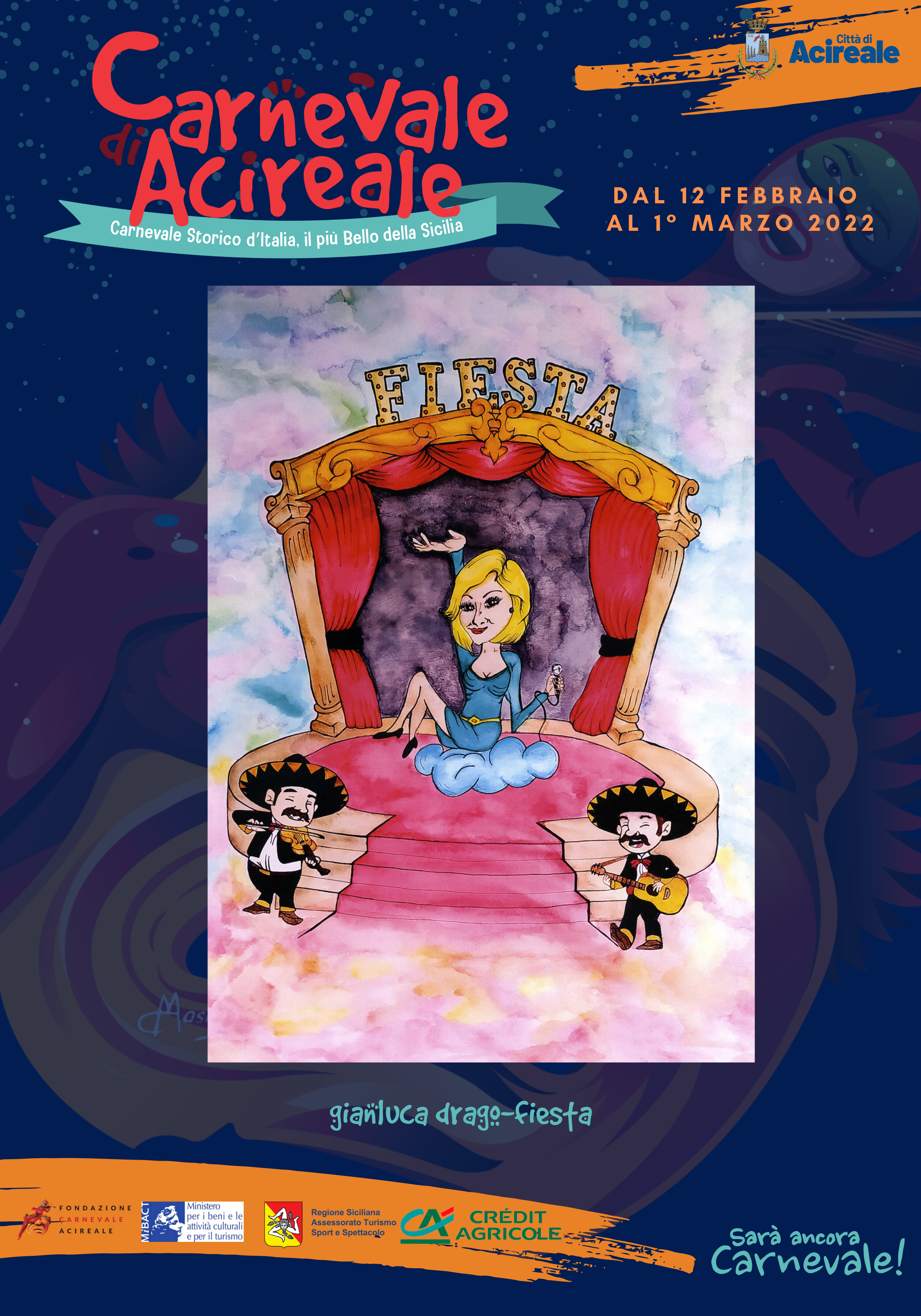 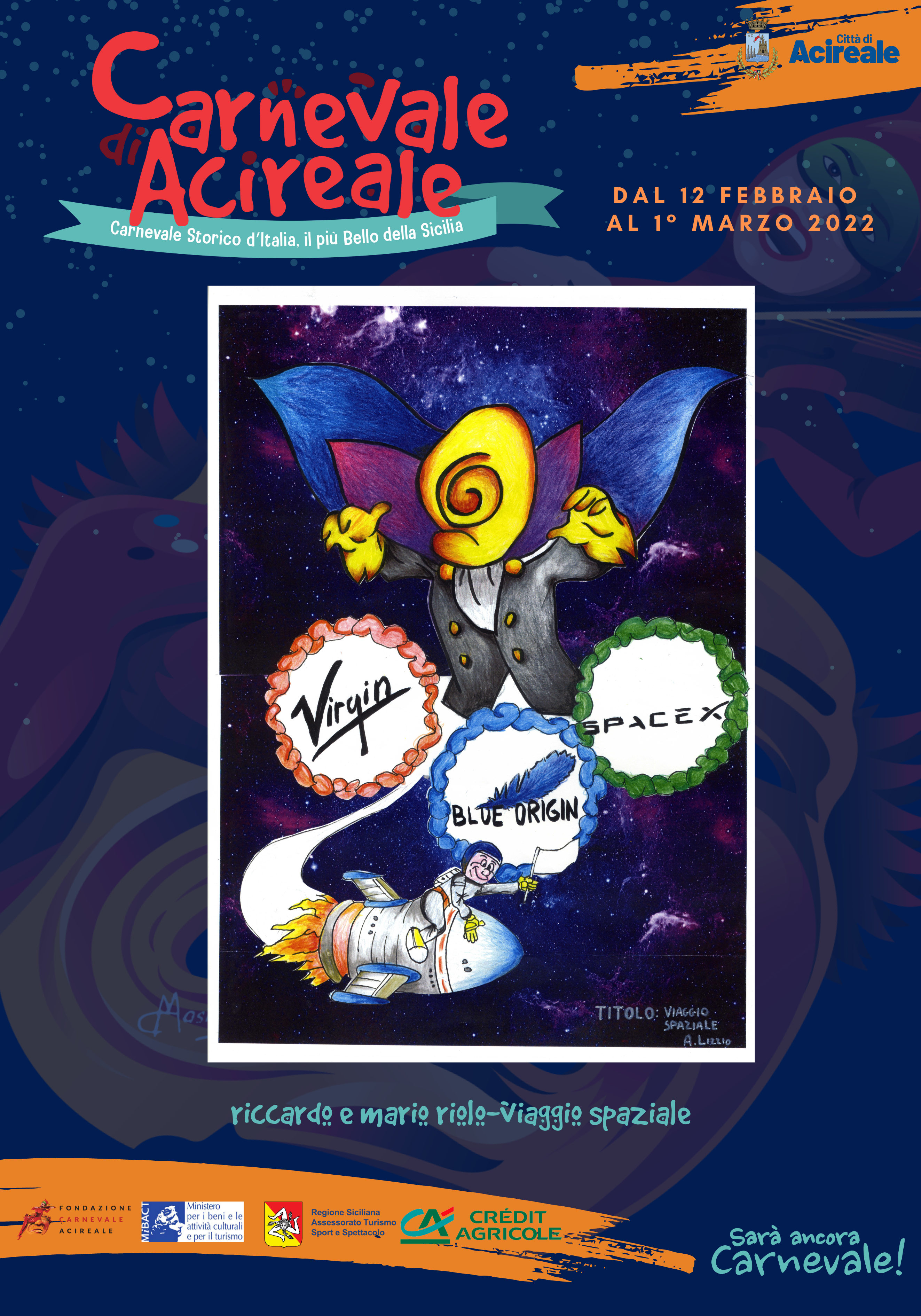